The important thing is not to know where you are going, to be open to accidents. That’s what keeps it fun.

a creative hub for collaboration 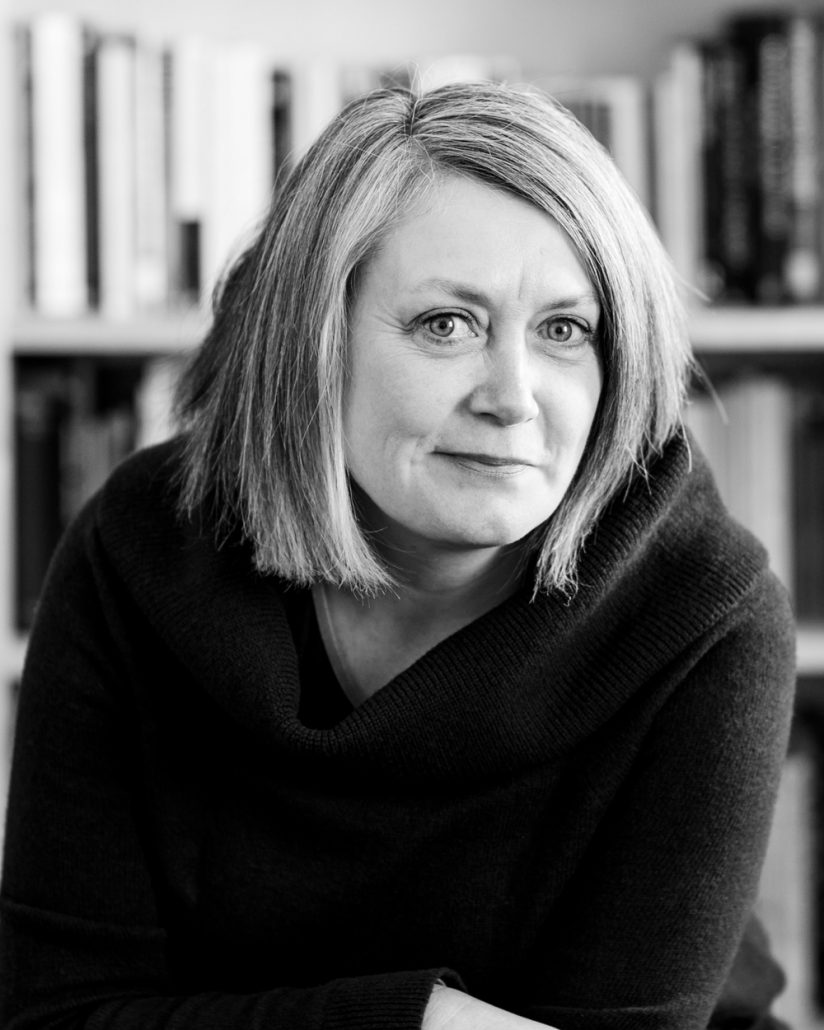 20 South Street was founded in 2010 by Julia Stubbs, an emerging theatre director and experienced practitioner with a background in acting, new writing, classical texts, dramaturgy, devising, dialect and film.

Initially set up as a production company for Julia’s theatre directing work, 20 South Street has since evolved into a creative hub for collaboration through Julia’s admiration of the ethos behind artists Robert Lepage, Declan Donnellan, Katie Mitchell and Steppenwolf Theatre Company.

As a director and writer, Julia seeks to create collaborative projects which explore the form of theatre with a breadth of vision.

Julia’s theatre directing credits include productions in London – on the fringe and Off-West End – and at festivals in Edinburgh, Europe and South Africa. She has directed the premieres of work by writers Louise Buchler, Steven Hevey, Andy McQuade and Laura Stevens and most recently the critically acclaimed solo show A Voice written and performed by Anne Bertreau, which toured to the 2019 Brighton Fringe and Edinburgh Festival Fringe.

A member of the Young Vic Directors Program since 2007, Julia was previously Joint Artistic Director of the new writing / new work theatre company Weaver Hughes Ensemble from 1997 to 2009.

Julia’s work as a playwright includes her adaptation of Edith Wharton’s groundbreaking novel Summer which was published and also premiered on the London fringe in 2012. She has adapted and reimagined Shakespeare’s Hamlet as a solo show from the perspective of Horatio, Hamlet our brother, and is currently developing her third play, an adaptation of a short novelette by the renowned diarist and writer Anais Nin.

Julia has had a particular interest in new writing and collaborating with playwrights to develop their work throughout her career and this continues in her current role as Literary Associate at The Jack Studio Theatre, where she works closely with the Artistic Director to program the venue.

Wanting to continually develop as an artist, Julia also writes a film blog and is exploring an ever-growing interest in photography.

Get in touch
Scroll to top